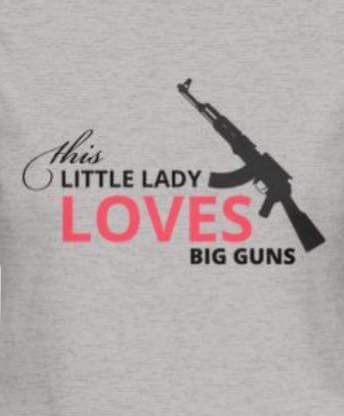 A guy calls a company and orders their 5-day, 10 lb. weight loss program.
The next day, there's a knock on the door and there stands before him a voluptuous, athletic, 19 year old babe dressed in nothing but a pair of Nike running shoes and a sign around her neck.

She introduces herself as a representative of the weight loss company. The sign reads, "If you catch me, you
can have me"
Without a second thought, he takes off after her. A few miles later huffing and puffing, he finally gives up...

The same girl shows up for the next four days and the same thing happens. On the fifth day, he weighs himself and is delighted to find he has lost 10 lbs. as promised.

He calls the company and orders their 5-day/ 20 pound program.
The next day there's a knock at the door and there stands the most stunning, beautiful, sexy woman he has ever seen in his life. She is wearing nothing but Reebok running shoes and a sign around her neck that reads, "If you catch me you can have me"
Well, he's out the door after her like a shot. This girl is in excellent shape and he does his best, but no such luck. So for the next four days, the same routine happens with him gradually getting in better shape. Much to his delight on the fifth day when he weighs himself, he discovers that he has lost another 20 lbs. as promised.

He decides to go for broke and calls the company to order the 7-day/50 pound program.
Are you sure? asks the representative on the phone... " This is our most rigorous program." Absolutely, he replies, I haven't felt this good in years.

The next day there's a knock at the door, and when he opens it he finds a huge muscular guy standing there wearing nothing but pink running shoes and a sign around his neck that reads, "If I catch you, you're mine". 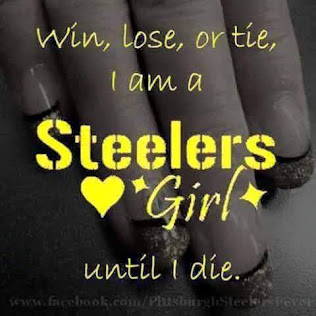 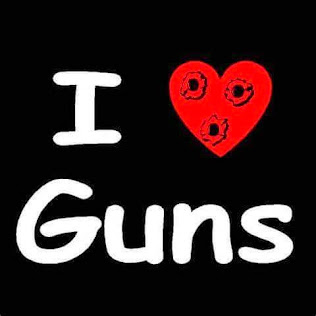 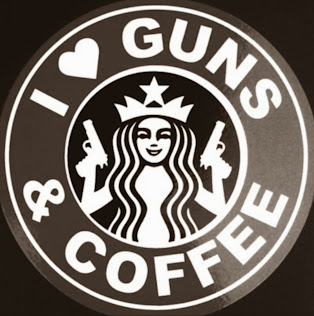 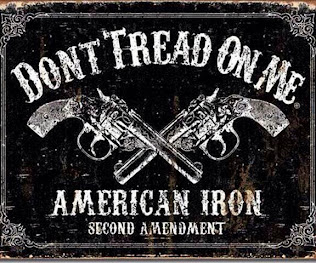 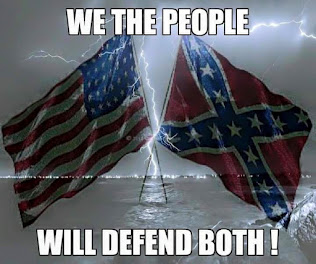 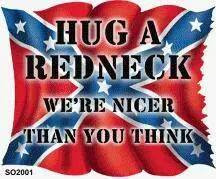